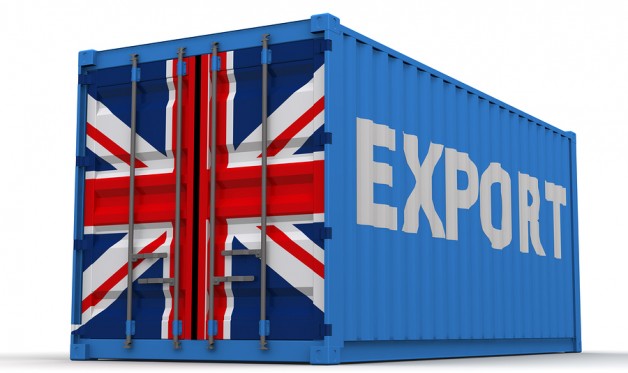 The Scotch Whisky Association (SWA) has called on the government to help give Scotch whisky exports a boost by prioritising new trade deals with key markets such as India, China, Brazil, Angola, Kenya, Nigeria, Burma, Vietnam, Australia and Thailand.

The organisation believes the UK government should now be working towards ensuring global trading arrangements that are better than the ones already in place, as well as supporting export industries.

In 2015, exports of the commodity were worth almost £4 billion in customs value, which means that Scotch is in fact the biggest single net contributor to the trade balance in goods in the UK, as well as being the biggest food and drink export in the country.

Chief executive of the SWA David Frost said: “Brexit poses challenges and uncertainty but also brings opportunities if the UK can secure favourable bilateral trade deals with key export markets. India, for example, is a growing market for Scotch but we are being held back by a 150 per cent import tariff. EU talks with India have proved challenging for a decade now and we hope the UK will now take a fresh approach to securing an ambitious trade agreement.”

Last month (September), the SWA also revealed that the first six months of this year saw improvements in Scotch whisky export performance, with volumes climbing by 3.1 per cent over the period – the first growth in volume seen since the first half of 2013.