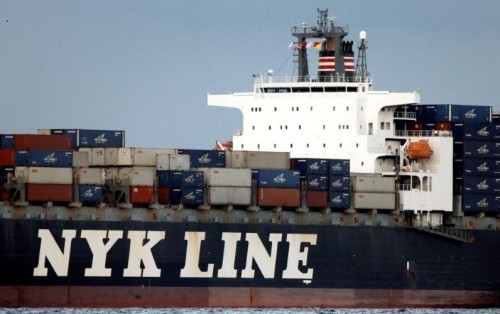 Nippon Yusen KK will remotely pilot one of its large container ships from a Japanese port to North America, although a crew will be aboard as a precautionary measure for the initial test voyage, Bloomber reported.

The voyage is being planned by the Monohakobi Technology Institute, which is a division of the shipping firm, and will be a step towards the abolition of crews aboard ships.

The shipping industry believes that doing away with crews will significantly reduce costs and improve safety. Operators say the majority of accidents in the £260 million-a-year industry are caused by human error.

That suggestion has been borne out by the collision off Singapore on Monday between a US Navy warship, the USS John S McCAin, and a merchant oil tanker, the Alnic MC.

The search-and-rescue operation for nine missing US navy personnel was called off on Thursday and efforts to locate the missing will focus on the destroyer’s flooded internal compartments.

The Japanese government is supporting efforts to develop fully automated commercial ships and has set a target of 250 domestically built ships being equipped with autonomous operation technology by 2025.