Tesla has launched a battery-powered truck, which it claims will offer an extraordinary performance improvement, increased safety, lower overall costs and a better driver experience compared with diesel vehicles. It will be available in 2019. 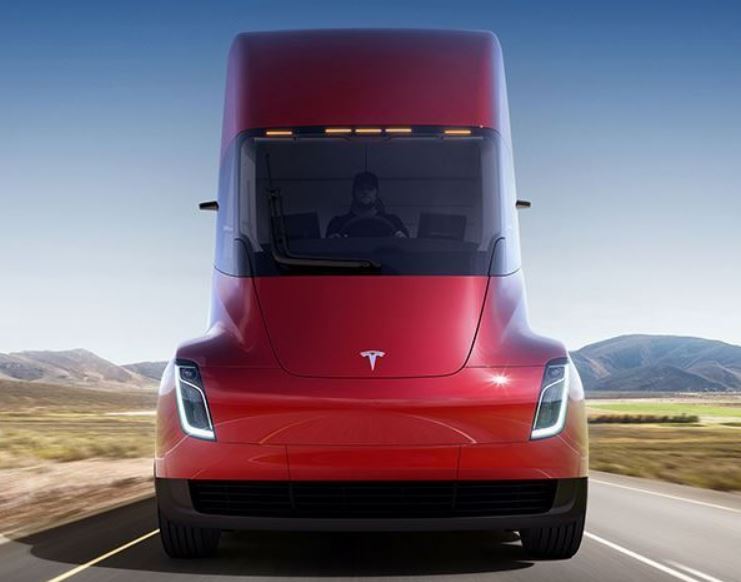 According to Elon Musk, Tesla co-founder, CEO and product architect, the Semi is more responsive, covers more miles than a diesel truck in the same amount of time, and integrates more safely with passenger car traffic. The cabin is designed around the driver, featuring full standing room inside and a centred driver position for optimal visibility. Two touchscreen displays positioned symmetrically on both sides of the driver provide easy access to navigation, blind spot monitoring and electronic data logging.

Among the claims made by Tesla is that the Semi will have 20% lower total costs than equivalent diesel vehicles when the full costs of ownership are taken into account.

However, some analysts question Tesla’s cost analysis, with diesel vehicle associations claiming Tesla will not be able to compete with diesel vehicle’s range. Some battery specialists doubt that Tesla can produce powerful enough battery at a reasonable price.

Nevertheless, several major customers have reportedly signed up and paid the USD 5,000 per truck reservation fee.

Reports in the North American media and tech sector indicate that road freight specialist JB Hunt has already pre-ordered 40 of the vehicles, Canadian grocery chain Loblaws has pre-ordered 25; and Walmart has ordered 15 vehicles for testing.