This year marks the 50th anniversary of the opening of the first tunnel at the Dartford Crossing.

The opening of the first bore at midday on November 18, 1963 paved the way for what is today the busiest links on the national motorway network.

From the initial estimates of two million vehicles crossing each year it is now used annually by some 50 million.

The Dartford Crossing has proved to be a vital link on the M25 with nearly 1.5 billion vehicles cross the river Thames over the past 50 years. Tens of thousands of drivers use the crossing every day.

The west bore was built at a cost of £13 million; when traffic volumes increased above the initial estimates of two million vehicles a year a second tunnel was built, which opened in 1980 at a cost of £45 million.

When the M25 was completed in 1986, the tunnels provided a vital link in the national road network.

As traffic grew to regularly exceed the maximum design capacity of 65,000 vehicles per day the Queen Elizabeth II bridge was constructed and opened in 1991.

In October 2014, the barriers will be lifted and a new payment system introduced to reduce congestion and ease traffic flow.

New technology and changes to the road layout will mean drivers will no longer stop at the crossing barriers to pay the charge, but will be able to pay through a variety of methods including telephone, text, online and at stores.

Pre-paid accounts which qualify for discounted journeys will also be available.

News of where a third crossing is to be built are due to be released soon. 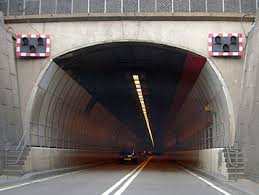 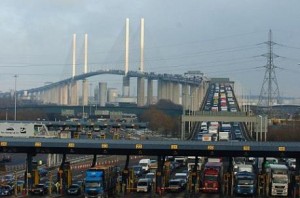 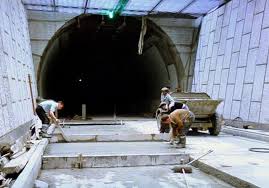