In the summer of 2016 Unipac Shipping UK took on a project of transporting a life size sculpture of Capability Brown from China to France. 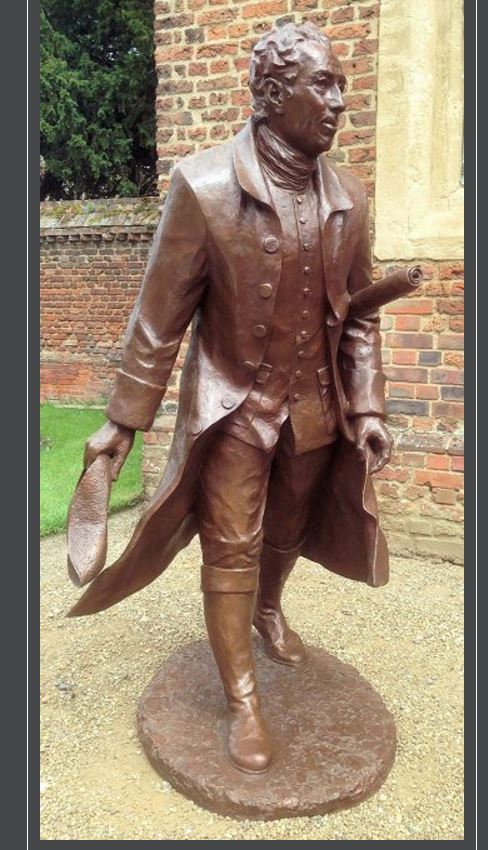 Laury Dizengremel, the highly-regarded international sculptor, was commissioned to carry out the work, based on the portrait by Richard Cosway.

The statue was made in Laury’s studio in China and cast in the foundry used by Ai Wei-Wei.

Once ready the sculpture was loaded in a container together with other goods in a remote area of Chengdu for a 2000km trip down the Yangtze river to the port of Shanghai. Then it was shipped on to the board of an international vessel which took another 25 days to reach Marseille in France. The sculpture was then transported to an artist’s studio for further work to be carried out before it could be shipped to England.

We are happy to announce that the sculpture is due to be unveiled in Hammersmith on 24 May 2017 to coincide with the Chelsea Flower Show.