Shipping lines are expecting a surge in volumes on the Asia-Europe trade in the coming weeks, which will support attempts to increase prices on the trade in mid-September. The reason behind these expectations is the rush as Far East suppliers export goods from China ahead of the National Day holiday, which runs from October 1 to October 7 2013.

China import export will also close down from 19-22 September for their annual Moon Festival celebrations.

So far this month market freight rates on Asia-Europe trades have actually declined ahead of next week’s attempt by carriers to increase prices on the trade. Watch this space! 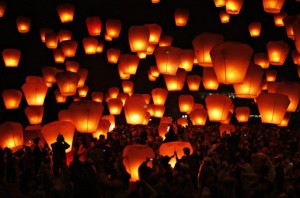