DHL airline European Air Transport (EAT) and Ireland-based ASL Aviation Group (which acquired TNT Airways and its fleet of cargo aircraft in 2016) are reported to be operating pan-European flights for Amazon in the initial stages in building a dedicated European air network.

European Air Transport (EAT) is flying during the day exclusively for Amazon with its B757 freighters serving the East Midlands, Paris and Madrid. The aircraft returns to duty for overnight intra-European operations on behalf of DHL Express. These activities had been kept a closely guarded secret by all the parties concerned at Amazon’s request, with DVZ claiming that there has been this co-operation “for well over a year”. 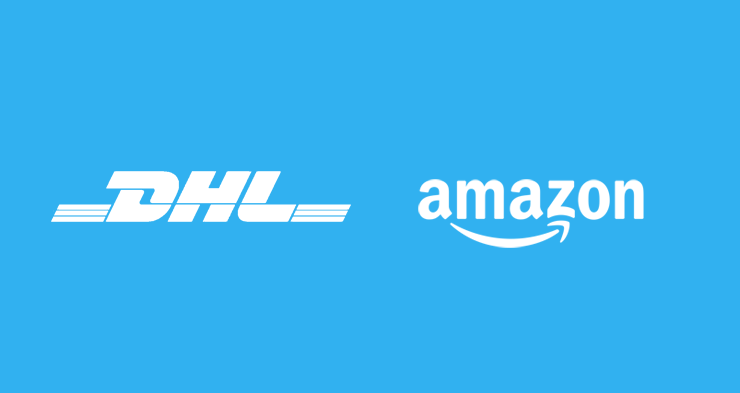 It has been reported that since mid-April this year, two Boeing B757 freighters are operating daily flights from Cologne-Bonn to Italy and Spain on behalf of Amazon – ACMI specialist ASL Aviation is thought to be the supplier of the planes.

ASL CEO Hugh Flynn explained, in a 2018 interview, that the group’s business with Amazon had begun quietly with the group providing airlift mainly out of Poland to the UK and Italy to the UK; but he was hoping it would develop to a point where ASL was flying 10 aircrafts on a regular basis for Amazon.

The reports draw parallels between the pan-European flight co-operation and the US hub-sharing partnership between Amazon and DHL at Cincinnati/Northern Kentucky International Airport (CVG). DHL is using the hub’s ground facilities for its night-time air operations – made available to Amazon during the day.

In a 2018 interview with journalists, the then CEO of DHL Express, Ken Allen, pointed to “synergies” between Amazon and DHL Express, citing the example of the Cincinnati hub where the online retailer uses the idle day-time capacity. “In Europe, a lot of our facilities are empty during the day,” he noted.

In terms of further co-operation, Allen added: “We both see the potential. They have a fleet and we have a fleet. Capacity utilisation is the big opportunity for us overall.”

Allen underlined that Amazon was creating its own logistics capabilities to cope with “huge” spikes in demand at peak times. “I do not think they are going to compete with us (DHL Express),” he said, highlighting the complexity and high costs of running an international network.